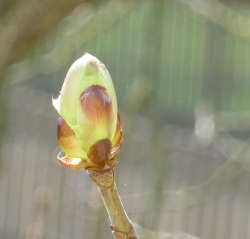 Right before my window lives a big chestnut tree. As it is springtime now the buds are bursting and everything is growing. I decided to take a picture of one of the buds every morning. These pictures show the fascinating process of the buds when they get open and leaves and flowers appear. This post is a work in process starting with the first picture on March, 30 (ok, there is no picture fom March, 31). All these pictures aren’t photoshopped in any way. I only shrink them in size.

I took the first picture on March, 30: 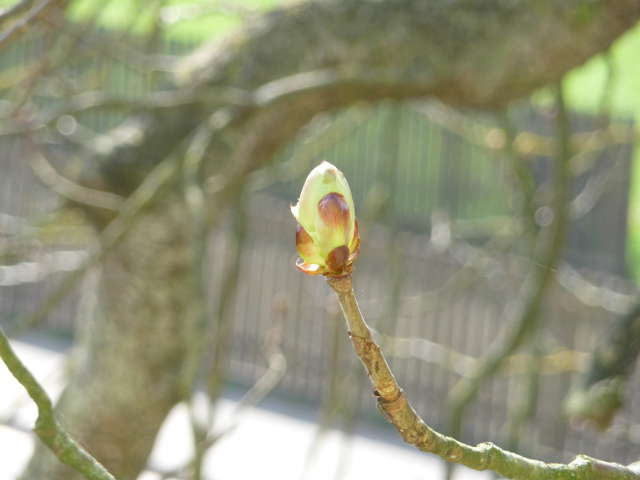 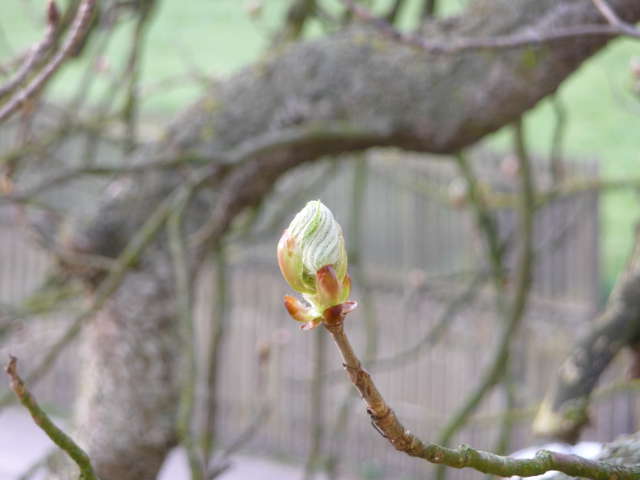 April, 2: Now I know where that pattern comes from that is so often used in arts and architecture. 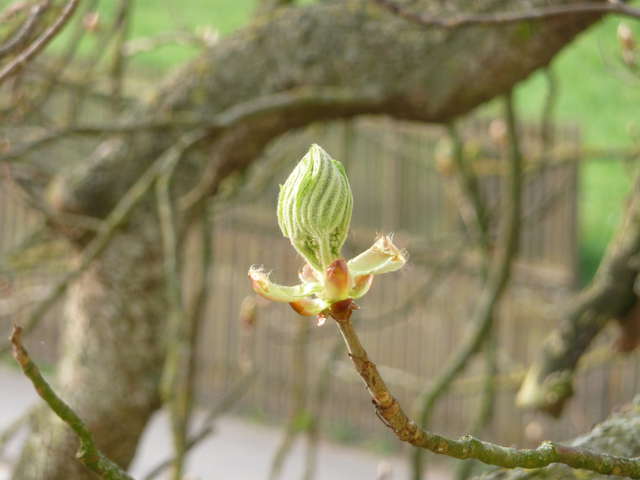 April, 3: The leaves are folding out. 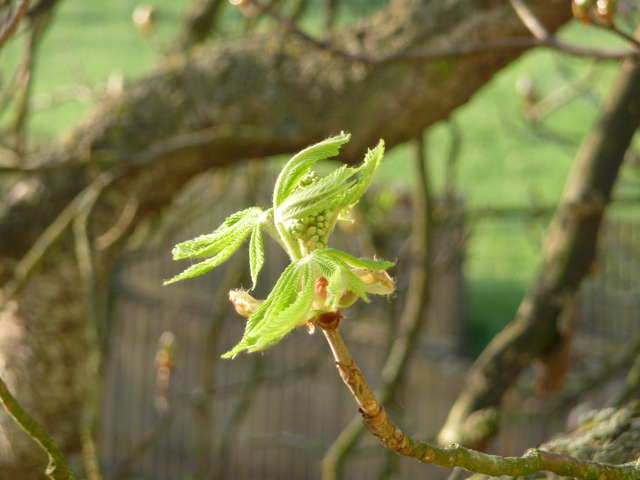 April, 4: The leaves show up completely and you can see where the flower will be. 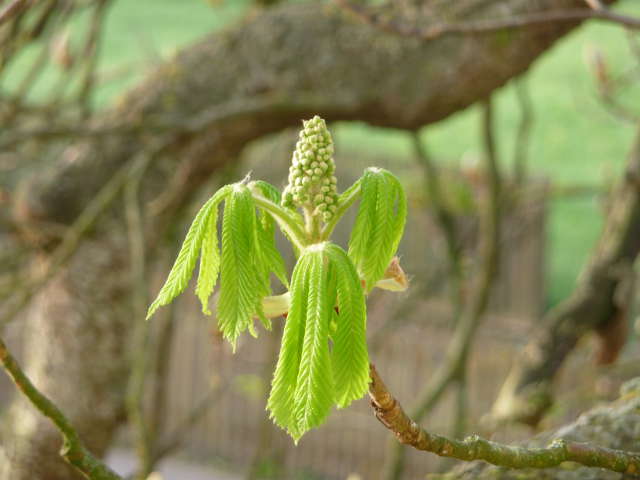 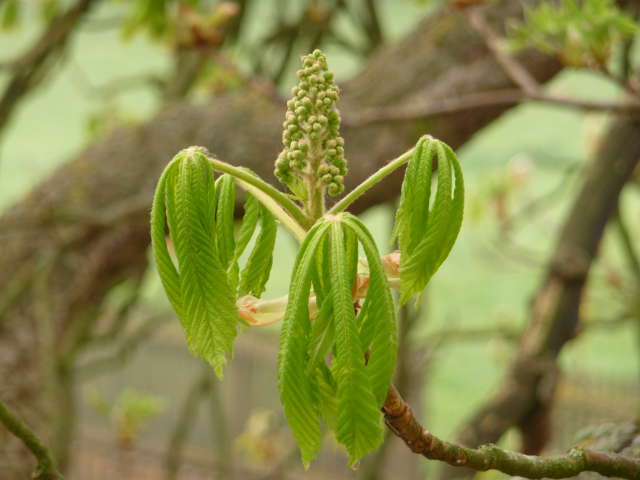 April, 6. From now on I have to zoom out more and more: 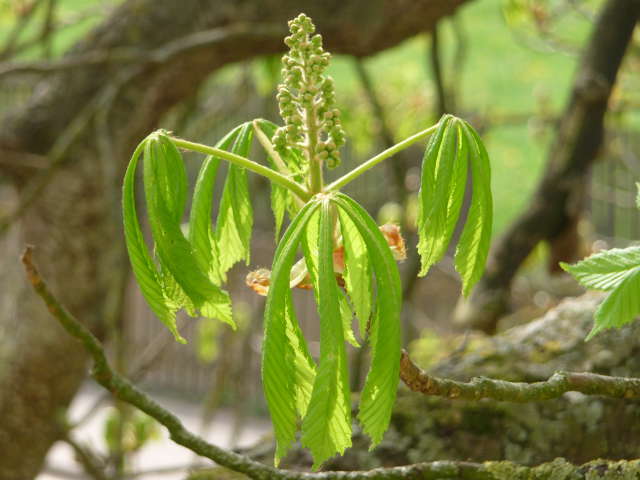 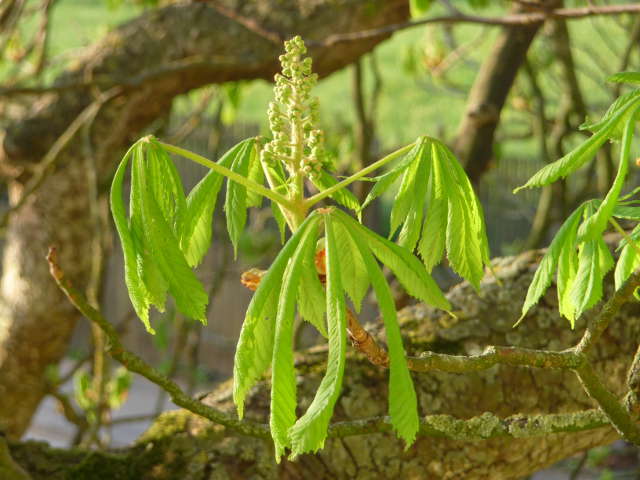 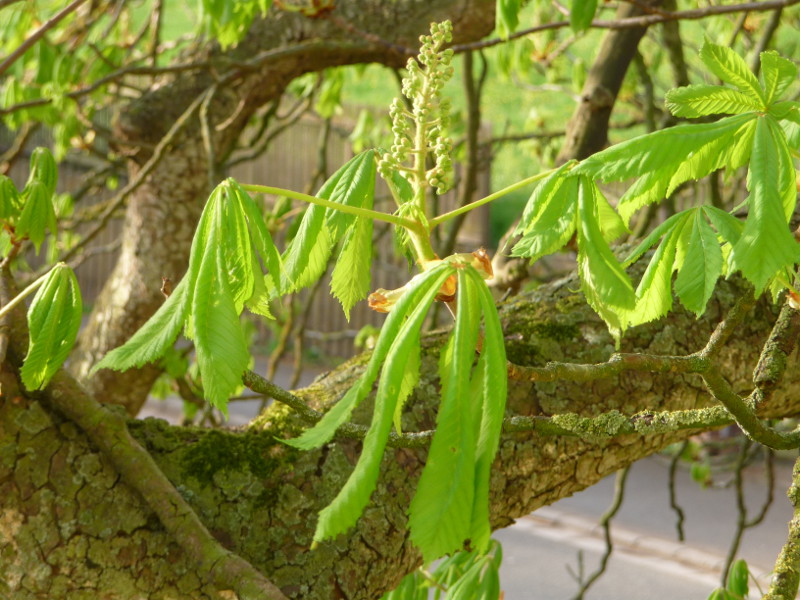 April, 9. The flower is growing more and more: 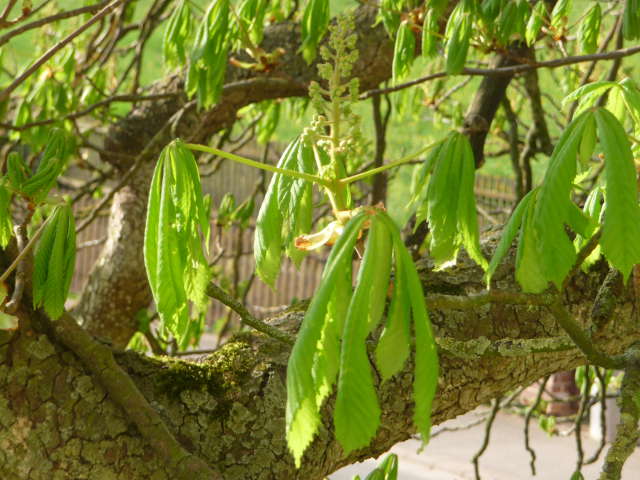 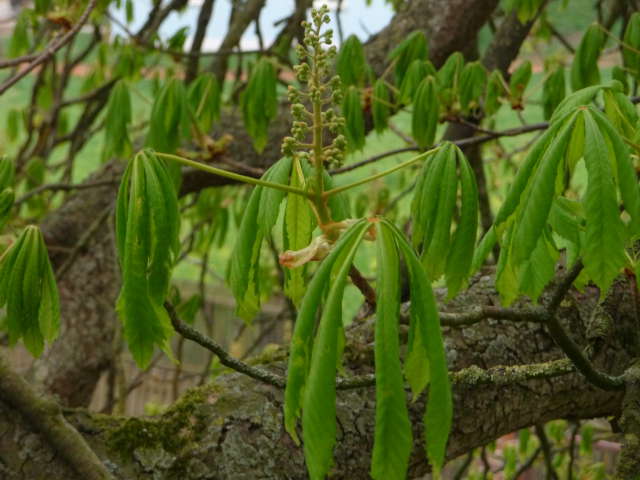 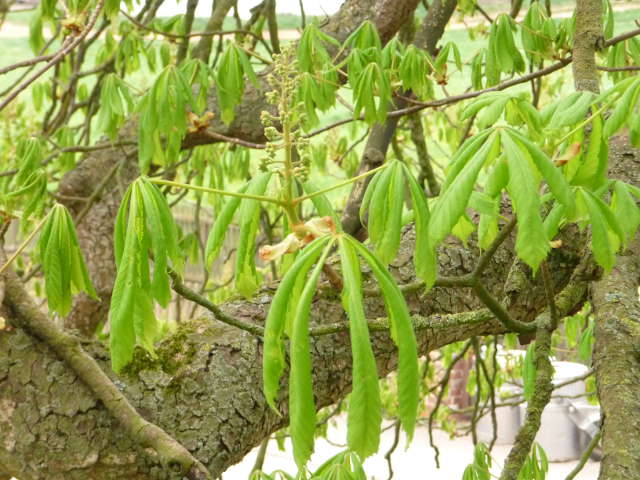 April, 12. Weather is warm and sunny: 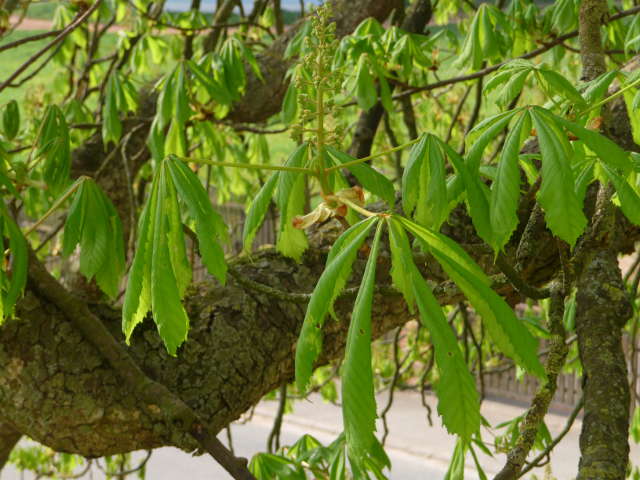 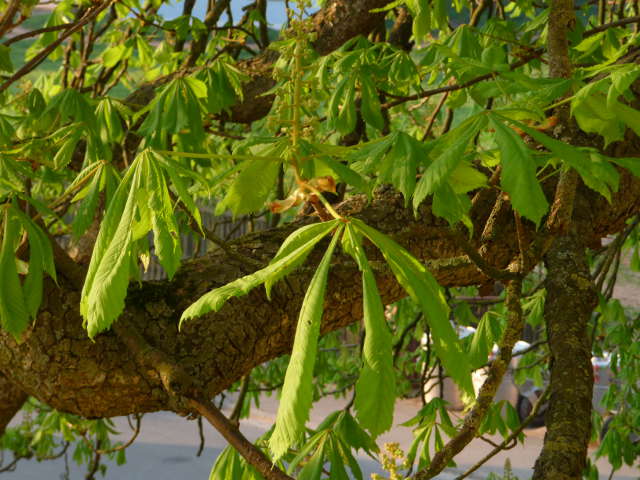 Have a look at part two. There the series is going on.